Party without filters with The Dirty Strangers (English version) 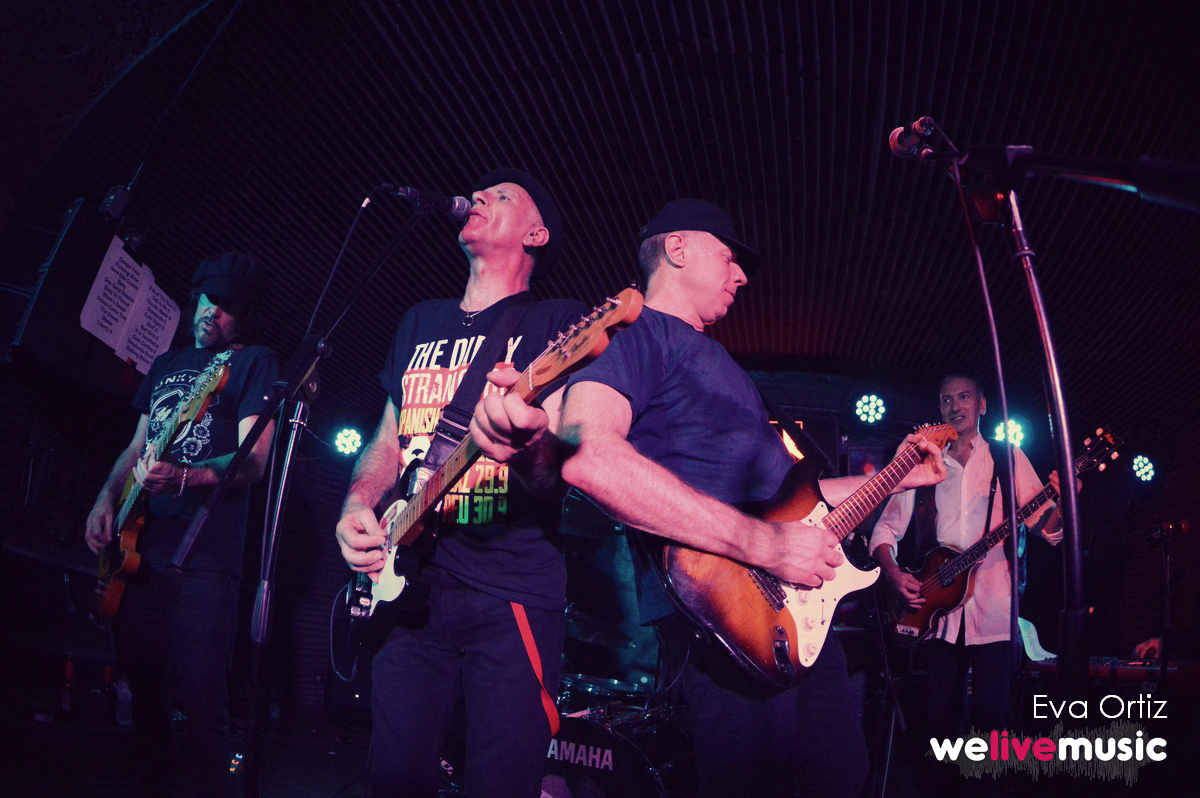 Despite the rain that threatened to fall in Barcelona, despite having to wear a raincoat, cross the city and load the camera and all the lenses, there was no better plan in Barcelona last 26th September,  than to enter into the heart of La Plaça Reial. Welivemusic did just that.

Legends of British rock, one of the most particular cult bands of the last three decades, with four albums released, the quartet is composed now by Alan Clayton on vocals and guitar, Scott Mulvey on piano, Cliff Wright on bass and Danny Fury on drums about to take the stage less than a meter away from my lens, and many fans hungry for pure rock and roll on the eve of the Stones concert in Barcelona. 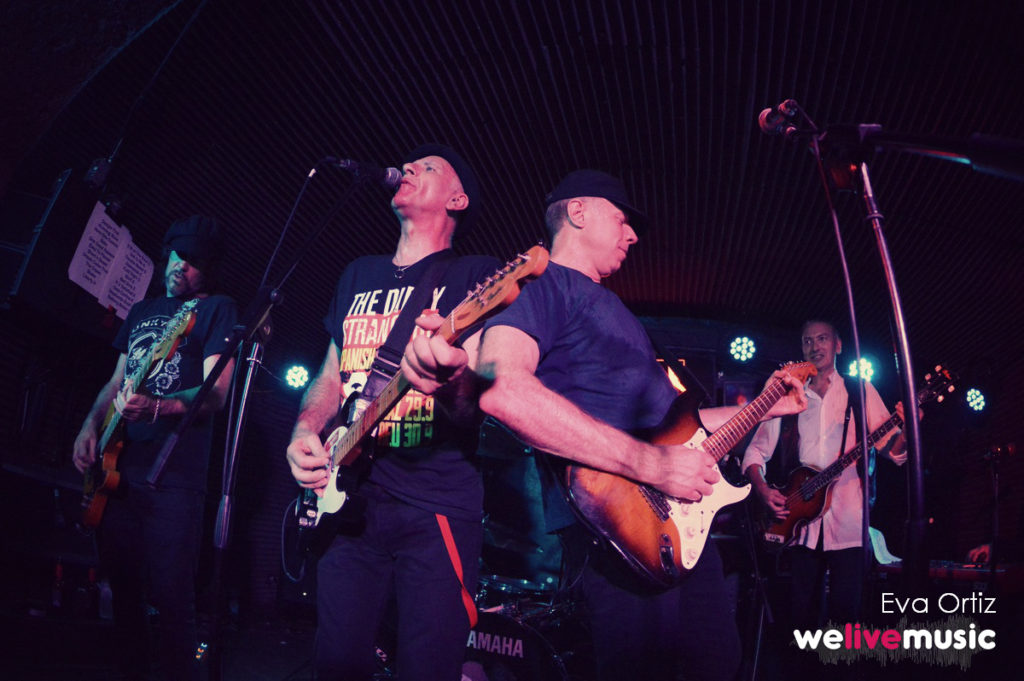 We are talking about the Londoners “The Dirty Strangers”; band that has recorded records with one and only Ron Wood.

What was about to be “cooked” in what was the temple of a fantastic night of pure rock, Sidecar Factory Club, was nothing more and nothing less than a NO FILTER PARTY, for the eve of  The Rolling Stones concert,  in Barcelona. A great decision and a great rock party success, so much so that the SOLD OUT  poster was hung up several days prior to the event. The Dirty Stranger and Canal 69 gave us two very potent concerts with a Stonian brand and truly at the height of a night that only breathed the desire of “rollinguear”. 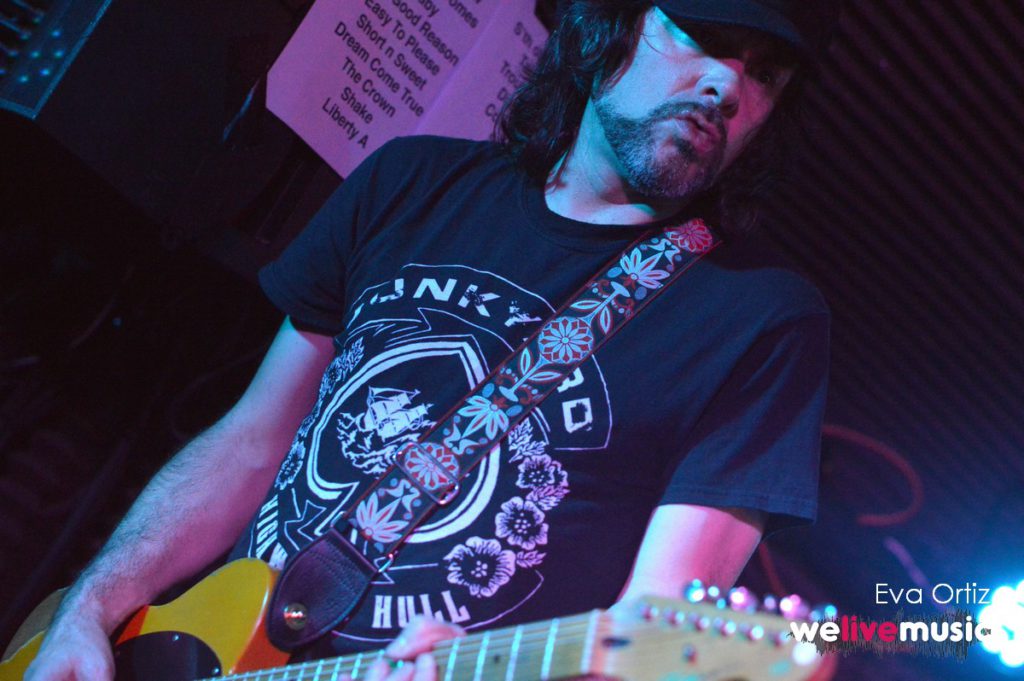 The British had the support of GUY GRIFFIN (guitarist for THE QUIREBOYS) and PIERRE DU BEAUPORT (guitar technician for KEITH RICHARDS) and together with the band Canal 69, in charge of opening the show, raised the temperature of the emblematic place.

After this expectacular concert, we left feeling privileged really good and under the motto, par excellence of the rockers, in mind: It’s only rock and roll but I like it! 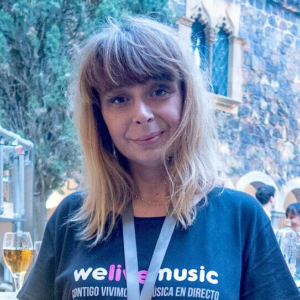